​The Ascension of our Lord was exactly 40 days from His Resurrection.  For 40 days including the day of His Resurrection from the grave Jesus showed Himself to be bodily raised from the dead.   He spoke with His followers during this time.  He showed them His nail marked hands and feet.   He ate with them.  He served them breakfast on the beach at the Sea of Galilee.   When the Fortieth day arrived, Jesus gathered His followers together for one last time of sharing and encouraging.   While Jesus was speaking, He physically and visibly left the bound of the earth to return to His Father in the Heavenly realm.   The early witnesses of His ascending into the clouds gathered in the upper room in Jerusalem waiting for the day when the promised, “other helper” arrived which was 10 days later. 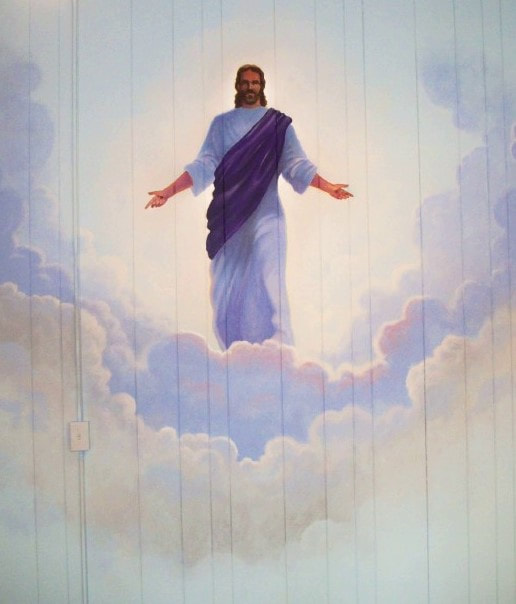